The 3rd TeRRIFICA Reflective Workshop and Conference “Citizens’ Conventions, Taking Democracy Seriously” was held in Paris on October 14th and 15th 2019. The event was hosted at the Economic Social and Environmental Council (CESE) and the Fondation Charles Léopold Mayer.

Sciences Citoyennes organized both activities within the framework of the H2020 TeRRIFICA project, whereby eight European institutions work together to foster competence for climate change adaptation and mitigation in different European regions with a specific focus on Responsible Research and Innovation. 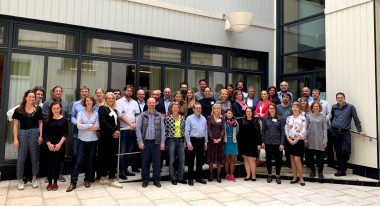 The Conference “Citizens Convention, taking democracy seriously” was held on October 14th 2019 at the Economic Social and Environmental Council (CESE), in the framework of the European project on co-creation of climate action, TeRRIFICA – Territorial Responsible Research and Innovation Fostering Innovative Climate Action.

Citizens Assembly in Ireland; Emmanuel Macron’s announcement of a Convention Citoyennes on ecological transition; environmental organizations’ demands for a Citizen Assembly on climate and ecological justice; digital democracy promises… There are a number of demands for citizens’ voice to be at the heart of policy-making. However, what kind of participatory democracy procedure could best respond to this demand? What are the key conditions for such a procedure to be really democratic and take into account the informed view of citizens?

For more than ten years, Sciences Citoyennes and the Observatory of Participatory Practices within Research and Innovation have developed a detailed rigorous procedure that fosters informed expression of citizen opinions, based on multiple contradictory expertise. This method is named “Citizens’ Conventions”.

The videos of the Conference are available online in French, and soon coming in English. 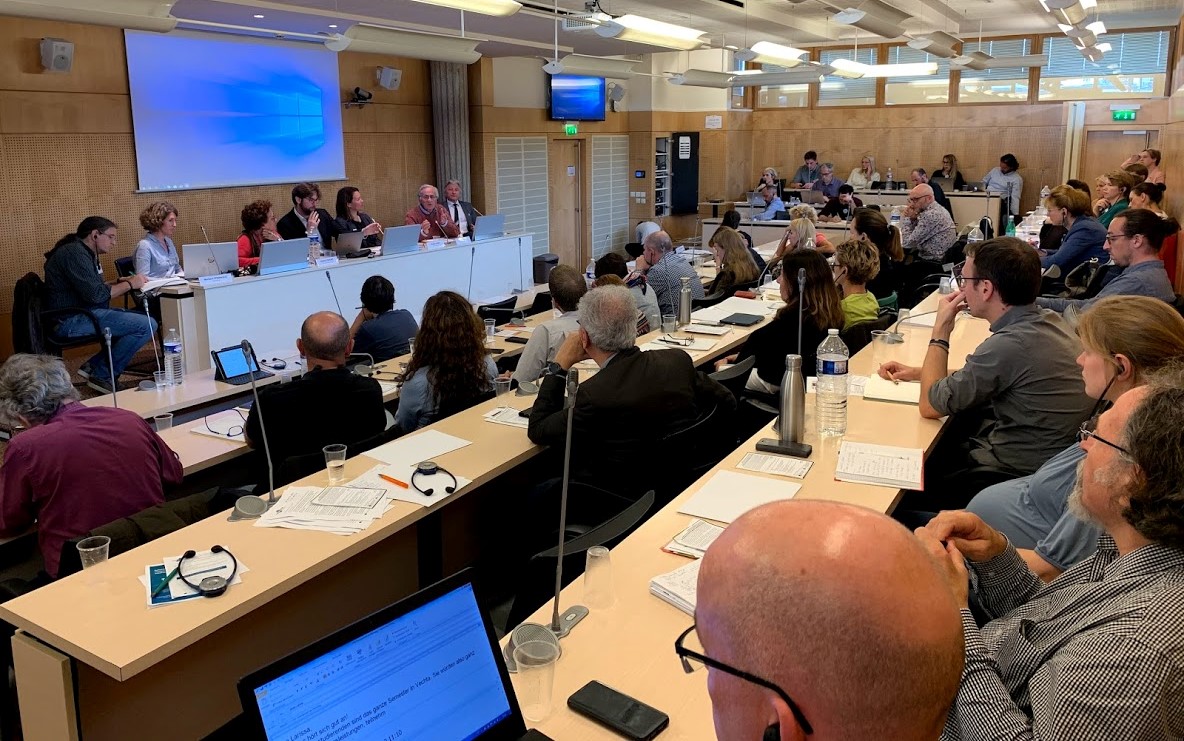 Patrick Bernasconi – CESE President – introduced the Conference and reminded the Council’s democratic and institutional innovations. Norbert Steinhaus – TeRRIFICA project coordinator – introduced how the project aims at demonstrating the citizens’ engagement in order to locally act for mitigating and adapting climate change is part of the solution.

Two experts of the Citizens Convention replied to the question: What are Citizens’ Conventions & what are the minimal conditions for this procedure to be legitimate? Dominique Rousseau – Professor of Constitutional law – talked of the legitimity of Citizens Convention, as one of the tools towards a “continuous democracy”, and the necessity of write this tool in the Constitution. Marie-Angèle Hermitte – Honorary Director at the CNRS and the EHESS – shared her extended experience of participative procedures, pointing out the failures and how to avoid them at each important step, for instance that the public authority organizing the procedure should be able to apply recommendations from the panel.

The conference then took a bigger perspective to reflect on similar approaches in Europe. Pauline Véron – Deputy of Paris Mayor in charge of local democracy, citizen participation – introduced participatory processes in Paris such as citizens’ conferences and the will of the city to go further, but also pointed out the reluctance of some politicians towards citizens’ voice. Dimitri Courant – researcher in political science at the Lausanne University (IEP) and Paris-VIII-Saint-Denis University (CRESPPA) – listed various current procedures and their differences, then introduced more in detail Irish Citizens Assemblies, and concluded on the issue of institutionalization. 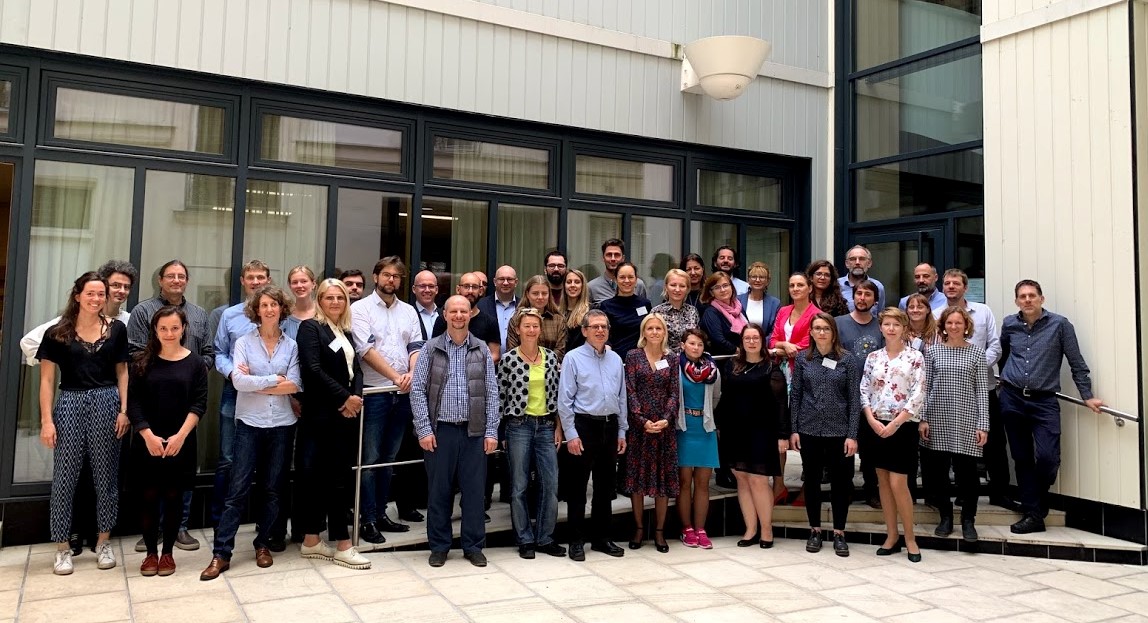 Finally, Jacques Testart – honorary president of Sciences Citoyennes – reminded the objective of the Citizens Conventions, defining the common good, and the capacity of citizens to give their best with empathy and intelligence in this procedure, a phenomena called humanitude.

The debate raised the questions of decision-making power of citizens, and the issue of inclusion of marginalized and foreign citizens. The thinking on Citizens Convention went on with TeRRIFICA partners, with the main question being: how to implement Citizens’ Conventions at several territorial scales, in order to tackle climate change? Thanks to the Scenario-Workshop methodology, participants developed utopian and pragmatic scenarios, and especially worked on the notions of citizen participation, institutionalization; the different territorial scales: diversity, inclusion and respect of knowledge; and finally empowerment.