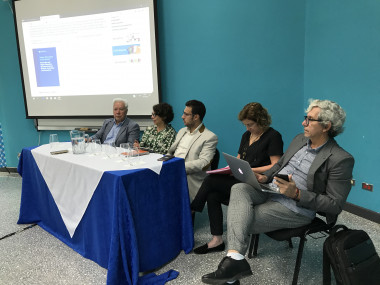 The 7th Higher Education in the World Report (HEIW7) “Humanities and Higher Education: Synergies between Science, Technology and Humanities” was launched and presented on February 19th at the University of Costa Rica.

The GUNi Regional Office in Latin America and Caribbean, by the hand of Axel Didriksson, introduced the HEIW7, which analyses the role of humanities in higher education and their interrelations with science and technology. The Report is structured around 24 key questions and includes contributions from 130 international authors.

HEIW7, first launched on December 10th in an open event in Barcelona, is available on this link.