Under the title 'Humanities and Higher Education: generating synergies between Science, Technology and Humanities', the 7th edition of the HEIW Report focuses on the future of the humanities and the relation between science, technology and humanities in the 21st Century. The HEIW7 will be presented on the 10th December 2019 at CaixaForum Barcelona.

GUNi will be live-streaming the event on Youtube: https://youtu.be/zaOP-T0N3KA

Looking forward to meeting you on December 10th in Barcelona! 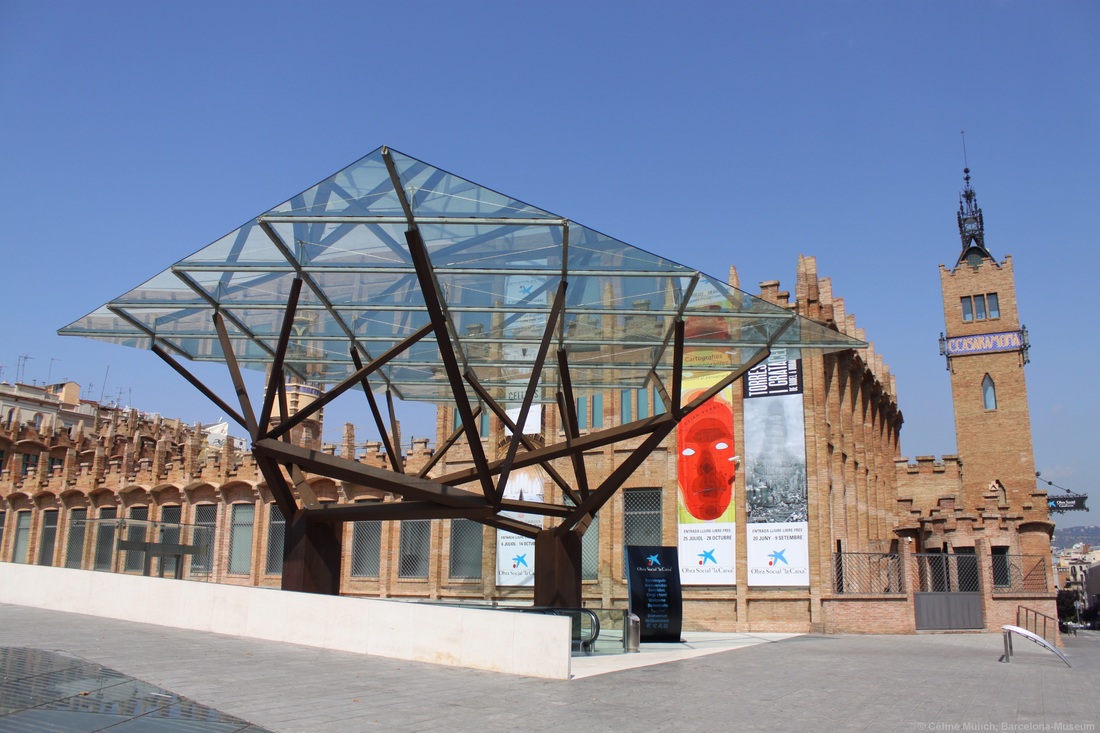 There is a growing concern on the future of the humanities in the higher education system and in our societies at large. We are witnessing very deep changes and transformations in our societies such as environmental, scientific and technological transformations and cultural aspects of a global world. These transformations pose huge challenges that need to be addressed, and higher education has a key role to play in addressing them. Diagnosis, debate and proposal of actions on these issues is necessary if we want to be able to face current and future changes in a democratic and sustainable way.

In relation to this topic, GUNi held the International Conference on Humanities an Higher Education, which counted on the participation of over 160 attendees from 22 countries around the world. The Conference was conceived as an integral part of the process of elaboration of the 7th GUNi Higher Education in the World Report, which will be presented on the 10th December 2019 at CaixaForum Barcelona.

The presentation will count on the keynote speech "How to Humanize Humans in an Inhuman Age?" given by Rob Riemen, Writer and Founder of the Nexus Institute; and on the debate facilitated by the Editorial Team of the Report composed by Marina Garcés, David Bueno and Josep Casanovas.

Josep M. Vilalta, GUNi Director, will present the Report, wherein around one hundred of international authors have contributed to a dissection of the topic and the identification of good practices that can help academic leaders and policy-makers to realize the highest purposes of education and research

Looking forward to meeting you on December 10th in Barcelona. Stay tuned and join the event on Facebook!

10:50h - "How to Humanize Humans in an Inhuman Age?"
Rob Riemen - Writer and Founder of the Nexus Institute

A reduced version of the HEIW7 report will be available for attendees, as well as a complementary glass of cava, at the end of the presentation.
Presentations will be held in English and Catalan. Simultaneous interpretation will be provided.​

Higher Education in the World (HEIW) is a collective work published as part of the GUNi Series on the Social Commitment of Universities. It is the result of a global and regional analysis of higher education in the world. With a specific subject chosen for each edition, the Report reflects on the key issues and challenges facing higher education and its institutions in the 21st century. More than 380 internationally renewed authors from 67 countries have contributed in the GUNi Reports. 19.000 copies have been distributed in 130 countries.

With the support of: