In this article Àngels Canadell, coordinator of the GUNI Report Higher Education in the World 4, explains the need of an integrative vision to advance sustainability and the possible education’s contribution on this. 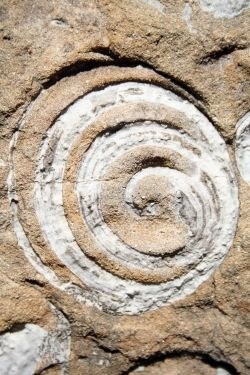 One of the greatest challenges faced by education for sustainability is to supplant our fragmented, dual vision of reality, in which our approach to society, people and nature is that of subjects before objects that can be manipulated to suit our interests.