The Challenges of Higher Education in the 21st Century

Our imperfect world is advancing relentlessly towards uncertain future scenarios, and we must try to redirect it towards sustainability, that is, towards a new way of doing things in order to improve our environment while at the same time achieving justice, social equality and economic stability. However change is impossible without learning, just as learning is impossible without change. In the text that follows, I will analyze the need for a new form of education in today’s society and identify the specific challenges that higher education faces. 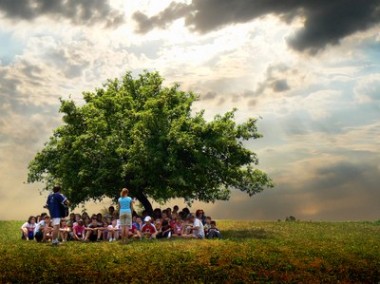 After working at Universidad de la Rioja he accepted a position at the UAB in 2004 to teach and conduct research at the Faculty of Education, where he implemented several courses, among them the subject of Education for Sustainability which was open to all students at the UAB. Since May 2011 Jesús has been working at GUNI as studies, research and content coordinator.