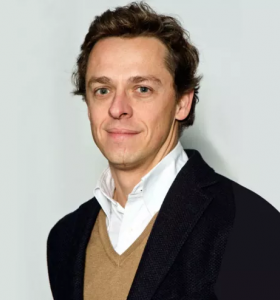 From 2009 till 2014 Ventura was the co-founder & Chairman at Tenzing Media, a business development consultancy firm specialized in the field of Creative Industries. Ventura worked at Yahoo! since January 2000 till 2009. Until 2002 he was the General Counsel for Yahoo! Spain and from June 2003 till June 2007 he was the Director of the Legal and Business Affairs Department of Yahoo! Music International. On June 2007 he was promoted to the role of General Manager for Yahoo! Music Europe and Canada. Previously, Ventura worked for BMG Music Spain & Portugal, as Director of the Legal and Business Affairs Department both for the record and publishing departments. Before that, he worked as a solicitor in Enrich Law Firm where he was head of the New Technologies and Entertainment department. He also worked at the Spanish Authors Collecting Society (SGAE) and in the Movie Industry at the Los Angeles (CA) based company ARENAS GROUP.