Home » About us » Presentation

GUNi is a network currently composed of 250 members from 80 countries, including higher education institutions, UNESCO Chairs and research centers.

GUNi was created in 1999 after the first UNESCO World Conference on Higher Education held by UNESCO to follow up and facilitate the implementation of its main decisions. It is supported by UNESCO and the Catalan Association of Public Universities (ACUP), which hosts its secretariat and presidency since 2014. 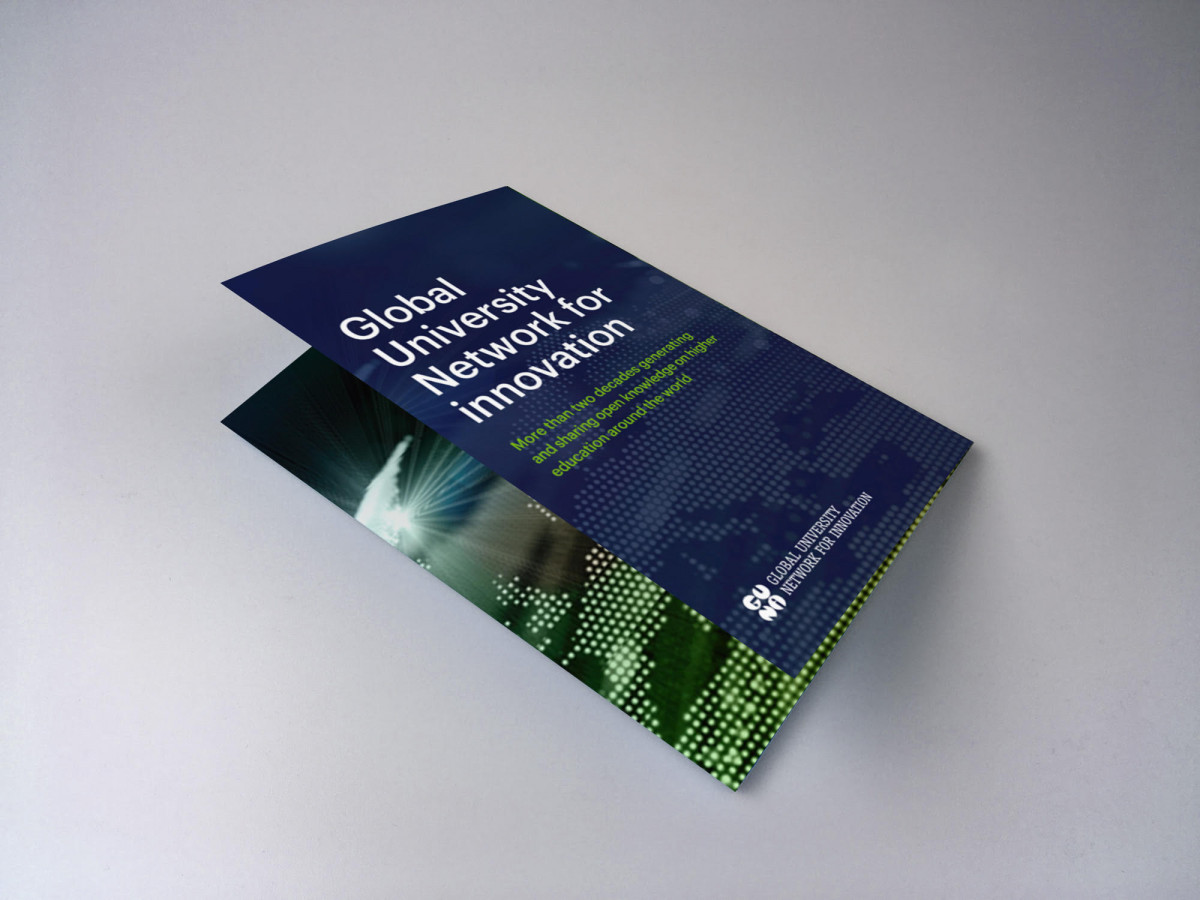 Higher education institutions, as well as the societies in which they operate, are currently undergoing a global transformation process in all contexts, although with specific characteristics in different parts of the world. The role of higher education institutions in society will influence the place of knowledge in facing the challenges the world faces today; and at the same time, this will influence HE institutions impact and opportunities to contribute to build a better world. Higher education faces the challenge of creating and distributing socially relevant knowledge and of doing it with  anticipation so as to play a proactive and committed role in the transformation and positive change of societies.

Therefore, there is a need to reconsider what the social contribution of higher education should be. GUNi encourages higher education institutions to redefine their role, embrace this process of transformation and strengthen their critical stance within society.